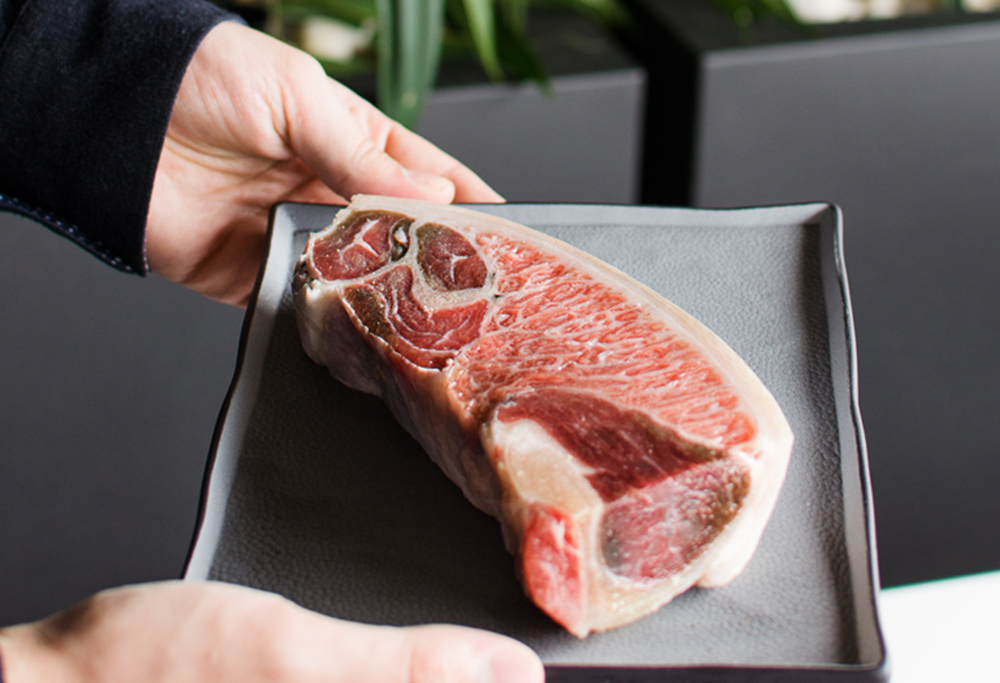 Posted at 17:17h in Uncategorized by xcom 0 Comments
0 Likes

Like that artist that you like so much and still after years you continue discovering some old song that fascinates you, that is the flickering, a piece of tuna that years ago was given to snorers (as they are called to those in charge of the exploded view) of tuna in Cádiz) and now it is an exclusive part of bluefin tuna that will fascinate you.

It is a cut that the kitchen has rescued for the good of humanity, as has happened with the secret or lizard of the Iberian pig, parts that were previously used for the elaboration of sausage and that now surely would lock you up before you can try.

It is the part that surrounds the mouth, at the bottom and is found in bluefin or bluefin tuna, it has a part of bone and another of veined meat, which is why it is often known as the tuna steak.

We cook it with grilled affection as if it were a t-bone steak so that it removes part of the fat and leaves the unctuousness of this piece that is wonderful, with an extraordinary flavor and that if you have not tried we invite you to do us a visit to Abrassame because it’s worth it