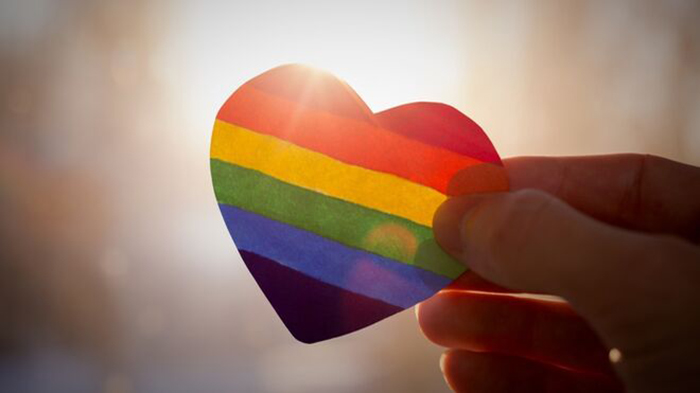 Posted at 13:31h in Uncategorized by cmga 0 Comments
0 Likes

February 14, Saint Valentine, love’s day, day of love and friendship and for others, just one more day. What are the origins of this day? Who was this gentleman? Did the day come out of a mall? In this article we will answer these questions and we will tell you about other curiosities and peculiarities that have left us stunned.

Saint Valentine is a celebration where love and affection are commemorated in all its forms, regardless of sexual orientation and religious beliefs. This celebration is of Christian origin and was established in the year 496 by Pope Gelasius I to commemorate the benefits of Saint Valentine.

During the years 268-270 AD, Emperor Claudius II banned the Catholic religion. He was persecuted and punished with jail, exile or even the death penalty for those who practiced it. During this time, the Good Samaritan Saint Valentine secretly married soldiers to their fiancées in the dungeons of ancient Rome. It seems that Claudius II’s intention was to banish him, but the pressure and influence of other high officials had him beheaded. Legend also has it that, during the days of his captivity, he met the blind daughter of the prison judge. Saint Valentin, while awaiting her tragic end, prayed that the young she might see. During the transfer from jail to the public square for her execution, Valentine handed the girl a piece of paper and told her, here, so you can read it. The girl without understanding anything, opened the paper and was able to read “Your Valentine” as a farewell. 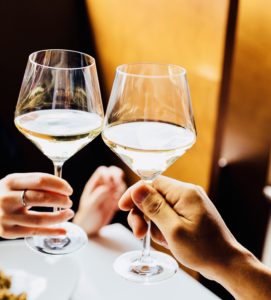 The reason for the establishment of Valentine’s Day, in addition to remembering the courage of this loving man, was also because Pope Gelasius I wanted to counteract a pagan practice that they celebrated on February 15. It was called Lupercalia and, attention because in Abrassame we have been left speechless when we found out what it was based on. It consisted of women waiting to be beaten with goat and dog skin whips and soaked in the animals’ its blood because it was believed that this rite granted fertility. Luckily Gelasio I achieved his objective and this terrible practice ended up disappearing.

Already in the middle of the 20th century, since the industrial revolution, the great world powers began to promote consumerism. And, among other actions to encourage purchases, to celebrate this day they included products related to Saint Valentine’s Day such as cards, flowers, chocolates… etc. to show love to your partner, friend or even family members. As we have said before, love in all its forms is celebrated, regardless of your sexual orientation or religious beliefs.

At Abrassame we have prepared a special menu for you to experience the loveliest day of the year with the person(s) you love. Although in Abrassame, as our name indicates, we celebrate the love every day, whether it’s Saint Valentine’s Day or not.